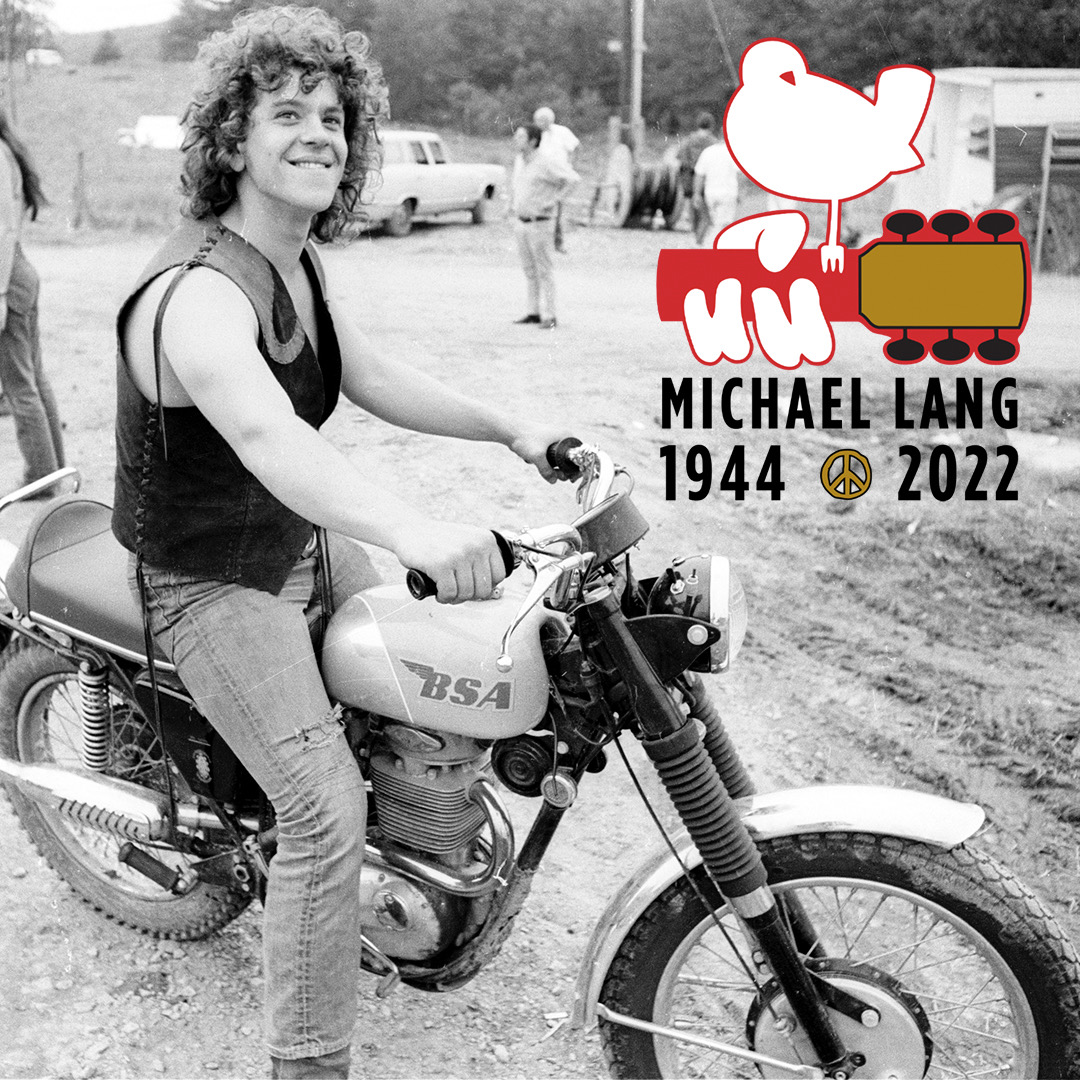 Woodstocks Michael Lang – He will be missed

We are deeply saddened by the death of our partner Michael Lang. He was a producer, father, environmentalist, friend, husband and most of all, one-of-a-kind dreamer whose mark on the world is undeniable. He will be missed.

As they listened to Ravi Shankar play his sitar on stage, a pair of University of Kentucky co-eds fell asleep in a field under the August night sky. The year was 1969, and it was Friday, Aug. 15, the first of three days of what would become the most iconic music festival of all time — The Woodstock Music and Art Fair.  With the golden anniversary of Woodstock on the horizon, Louisville natives Karen Knight-Wilburn and Nancy Brown — who were 19 years old in the summer of ’69 — recount their experiences during that weekend 50 years ago. ‘We had no idea what to expect’ The friends had spent the summer working at a motel in Cape Cod and had noticed a poster in a store window advertising a three-day music festival…Read more » 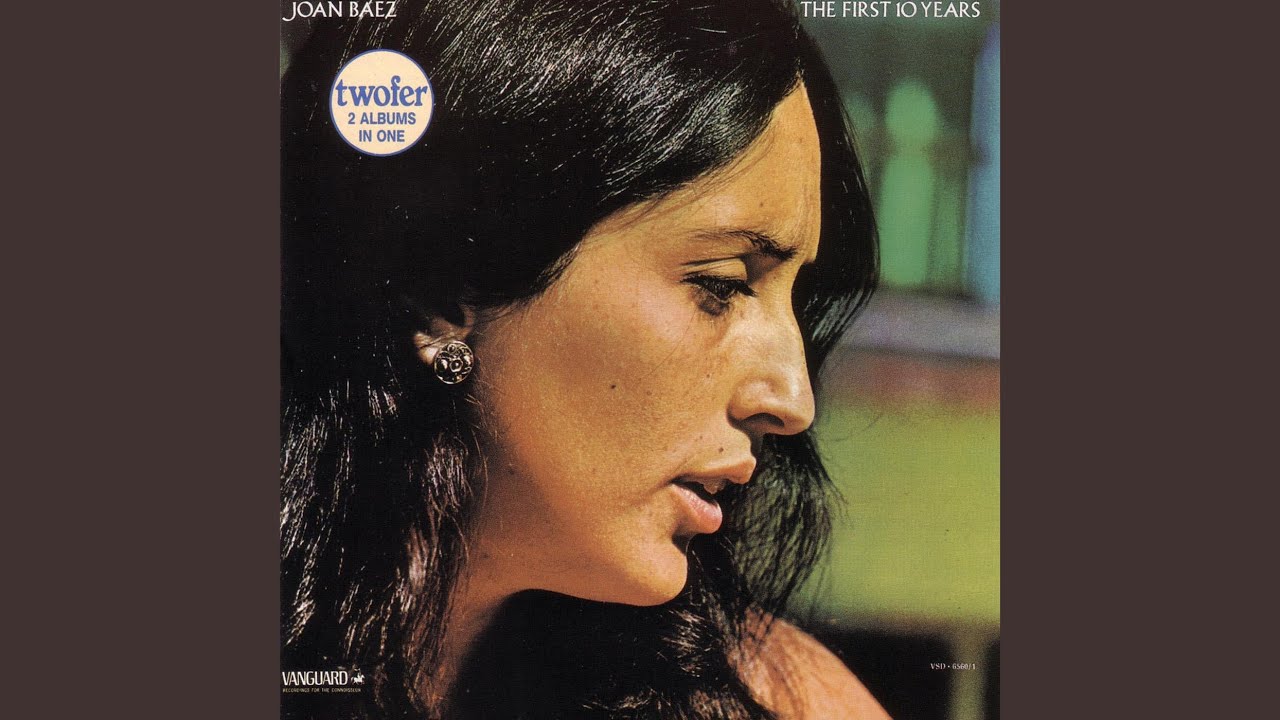 The Washington Post – Listening to her older records, Joan Baez hears perfection in an ‘unsurpassable’ voice

The Kennedy Center honoree redefined folk music and showed up wherever her songs and courage were needed. Imagine a young woman, free of makeup, a curtain of black hair, barefoot even in the Massachusetts winter, burnishing 200-year-old ballads in a crammed Cambridge coffeehouse, picking like an old hand at her acoustic guitar. At the launch of the 1960s, this was radical, inverting music on its shiny, hair-sprayed head. Joan Baez landed on Time magazine’s cover, lauded as the Queen of Folk. All at the august age of 21. Her searing soprano with its trademark vibrato exhausted superlatives. It was declared incomparable yet compared to everything: old gold, the clear autumn air. It was deemed a line straight to God —…Read more » Melanie’s classic ‘Candles In The Rain’ has been remastered and will be reissued in November to mark its 50th anniversary. Like all things Covid related, the anniversary actually happened in April 2020. Philip Israel’s Possum Records will reissue the album for Australia and New Zealand on 14 November. ‘Lay Down’ by Melanie was a no 2 hit in Australia and no 4 in the USA in 1970. Melanie was also known for her cover of The Rolling Stones ‘Ruby Tuesday’ off the album. Melanie ‘Candles In The Rain’ tracklisting: All songs written by Melanie Safka except where noted. 1. “Candles in the Rain” 1:422. “Lay Down (Candles in the Rain)” (accompanied by the Edwin Hawkins Singers) 3:493. “Carolina in My…Read more » 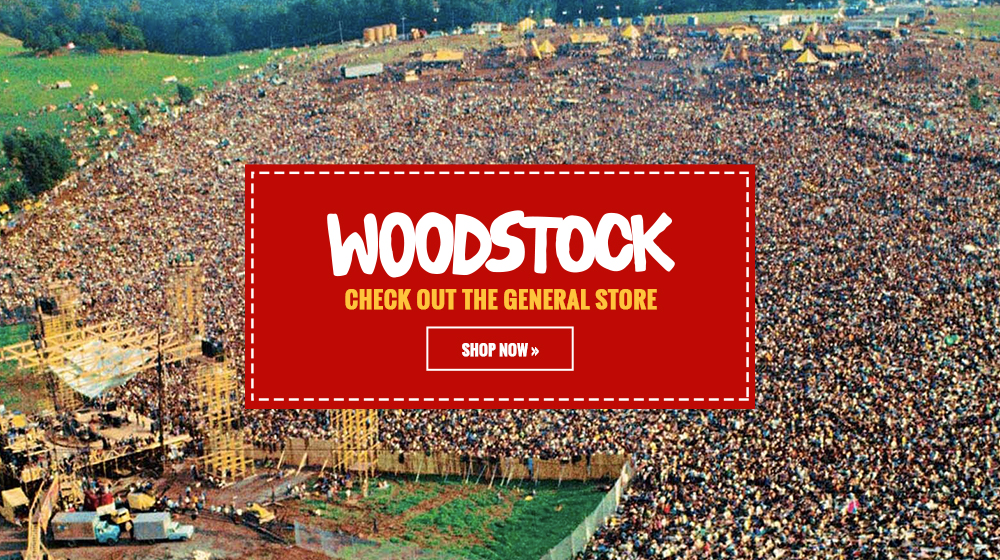 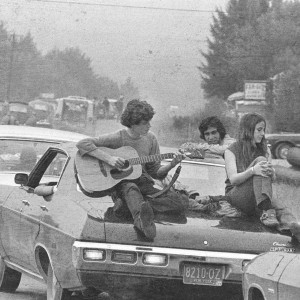 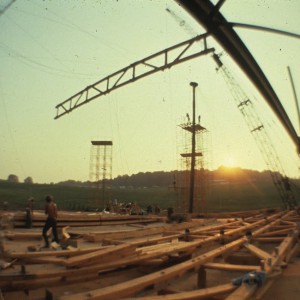 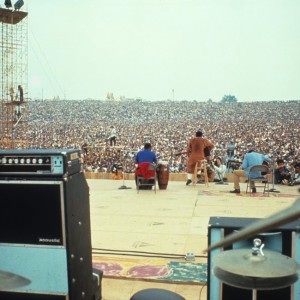 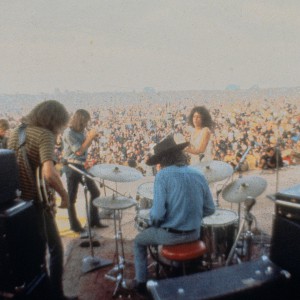 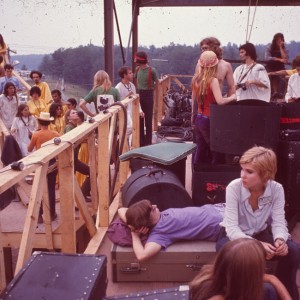 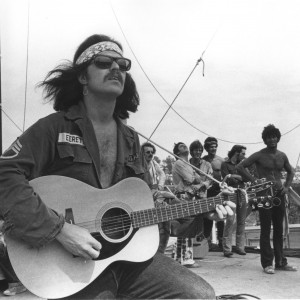 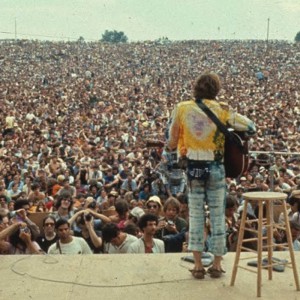 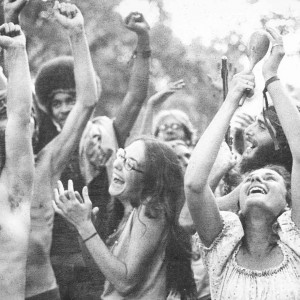