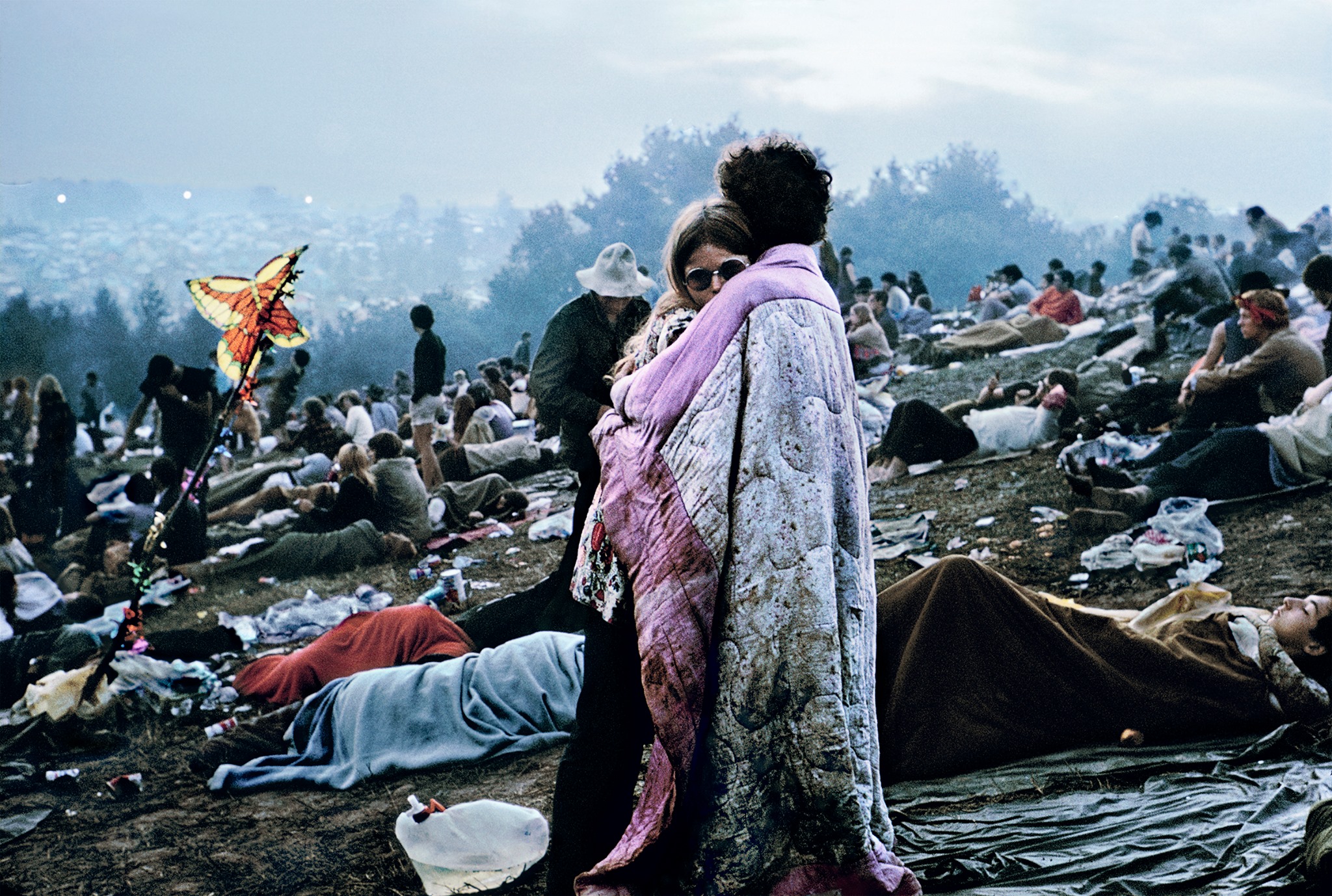 The Woodstock festival was experienced by “half a million strong,” as the song goes.

But the movie and its soundtrack brought the “Three Days of Peace and Music” counterculture celebration to millions of people across the globe.

Released in May 1970, eight months after the festival took place in New York, the film’s soundtrack cemented the legacy of ’60s music and added a dash of idealism for years to come. The triple-LP set was unleashed to an audience enamored with that moment in time, hoping to catch a contact high of sorts.

The performances released on the record were only a fraction of the music experienced over those three August 1969 days, but as a snapshot of the event, it more than delivers, as many of them would become iconic portraits, lasting far longer than many other touchstones of the era.

Even though they were a rough and tumble blues band at their core, Canned Heat are best know for the light and bouncy “Going Up the Country,” a song that’s become synonymous with Woodstock. And its presence here is crucial. As is Richie Havens’ “Freedom.” The New York City folksinger brought an intensity to his performance that perfectly captured the spirit of the event and will forever be tied to the music fest.

Crosby, Stills Nash and Young were so new when they played Woodstock that Stephen Stills noted onstage, “This is only the second time we’ve performed in front of people. We’re scared shitless.” Three of their songs show up on the soundtrack: “Suite: Judy Blues Eyes,” “Wooden Ships” and “Sea of Madness.”

Country Joe & the Fish were among the pioneers of psychedelic music (their debut album, Electronic Music for Mind and Body, is a genuine genre landmark), they are best remembered for their Woodstock appearance, in which they delivered not only the infamous “Fish Cheer” (“Give me an F! Give me a U! Give me a C! Give me a K! What’s that’s spell?“) but also the rousing “I-Feel-Like-I’m-Fixin’-to-Die Rag,” which originally appeared on the band’s second album, but becomes one of the era’s greatest protest songs thanks to the Joe McDonald-led singalong.

Several of the acts at Woodstock had also appeared at the Monterey Pop Festival two years earlier, including Jimi Hendrix and the Who, both of whom made their U.S. debuts at the 1967 show. By the time they each played Woodstock, they were among the biggest artists in rock music, The Who’s performance here is nothing if not riveting, as they played material from the recently released Tommy.

One of the most surprising and baffling groups to appear at the festival, Sha Na Na, went on right before Hendrix on the morning of the final day. They turn in a blazing version of Danny & the Juniors’ ’50s classic “At the Hop,” which seemed seriously out of step with everything else going on in 1969. This was several years before American Graffiti ushered in a wave of nostalgia. Either way, Sha Na Na completely won over the Woodstock audience.

Two San Francisco bands — Santana and Jefferson Airplane — turned in significant performances from different angles. The latter group was on the way down while the former was just making its mark. Santana’s Woodstock performance helped break their career.

But the festival’s most defining performances belong to Hendrix and Joe Cocker, whose take on the Beatles‘ “A Little Help From My Friends” would help cement both his and Woodstock’s legacies. Likewise, Hendrix’s famous take on the “Star-Spangled Banner” has become inseparable from the festival.

The album was a huge success, topping the Billboard chart and helping kick-start the careers of many of the artists who appeared. It also carried remnants of the Woodstock ideology into middle America, planting its seeds along the way. It was a moment in time that still resonates today.